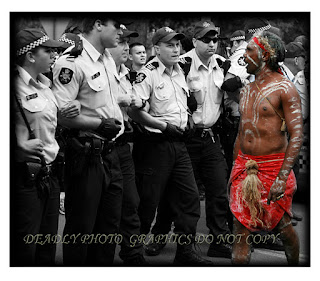 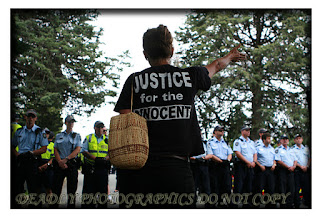 The 40th Anniversary of the Tent Embassy was a day of celebrations. The day was going as planned and I was snapping away trying to capture the moment that I hope would tell a story.
I had a gut feeling that if I held out, then I would get something. Before I knew their was a rush to a restaurant and a protest was taking place. Yes it was aggressive and hectic with a lot of yelling.

But as the media portrayed it, their was never a mobbing or attack on these leaders and once the police took control, I was able to capture these images. Powerful n Symbolic.
Posted by Otis at 20:41 No comments: 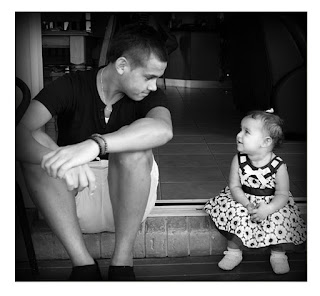 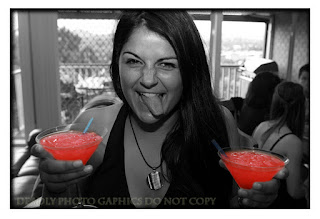 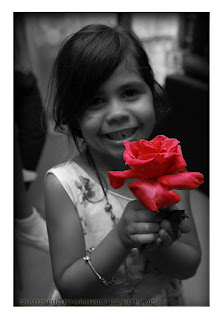 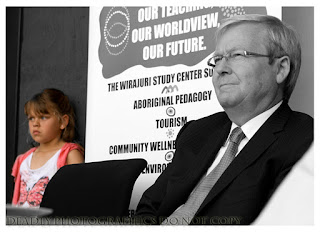 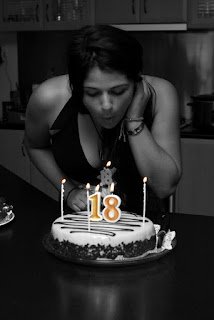 More Family portraits and my experimenting with "black n white" images. The history brush tool is something I'm obsessed with at the moment. Just adding a bit if colour to the obvious and to put some nice touches the the end product....
Posted by Otis at 02:43 No comments: